Located at 8th Avenue at BGC's active North side, The Montane is easily accessible from 32nd Street, one of BGC's main thoroughfares, which extends to Makati to the Northwest and C-5 on the East.

Strategically surrounded by world-class commercial establishments such as Uptown, Bonifacio High Street, Serendra, Crossroads BGC and Parkwest, and within a stroll's distance from the already present and future well-planned establishments such as Turf BGC, Active Park, Trapeze PH, Kidzania and a proposed sports complex, The Montane is a perfect place for energetic people who want the most out of life.

Located at the heart of Bonifacio Global City, an emerging city of sophisticated lifestyle, The Montane is just a short walking distance away from all you need. Schools, hospitals, healthcare facilities, leisure parks, places of worship, active zones, offices, commercial establishments, and everything else you need, are all within your reach!

In this short section of the article on The Montane complex development, a brief introduction is given to the city in which this complex has been strategically constructed. The closest landmarks are always well worth remarking on, but one standout feature of Bonifacio is its higher learning institutions.

Bonifacio City’s The Montane is located on the corner of eighth avenue and thirty fifth street along the city’s north-facing precincts. Critics describe these corners as an ‘urban playground’ fit for those commuters who with energy to spare are as discerning as they come where life is concerned.

To give you an impression of The Montane’s close proximity to important private and public spaces, we highlight this. The Montane is less than one kilometer from Manila’s International School, the Bonifacio High Street BGC and St Luke’s Medical Center.

Bonifacio Global City is renowned for a number of higher learning institutions, most of which are located along the University Parkway District. We will highlight some of these fine schools in a moment.

Why is it a Global City?

Answering this question is best left to locals who have invested their livelihoods in this urban portion of the greater Metro Manila. Perhaps part of the answer lies in the city’s commercial and historical evolution. As to why this ‘global city’ is also referred to as The Fort can be seen from the fact that prior to making way for urban commercial developments, the land was occupied militarily. Today it serves mainly as one of a few financial districts in Metro Manila.

Now, as promised, another note on Bonifacio Global City’s pride and joy. Advanced higher learning institutions is just one of a number of institutions that make this city shine. Future Montane residents that have designs on furthering their education to advance their professional careers have the pick of universities where they can enroll in appropriate or relevant graduate programs, from Masters to PhDs.

Two of the city’s leading universities are De La Salle University and the University of the Philippines. And a number of other institutions follow in their wake. The British, Korean, Japanese and International schools, along with the New Life Christian Academy and the Leaders International Christian School of Manila constitute the tip of the iceberg where higher learning institutions in BCG are concerned. 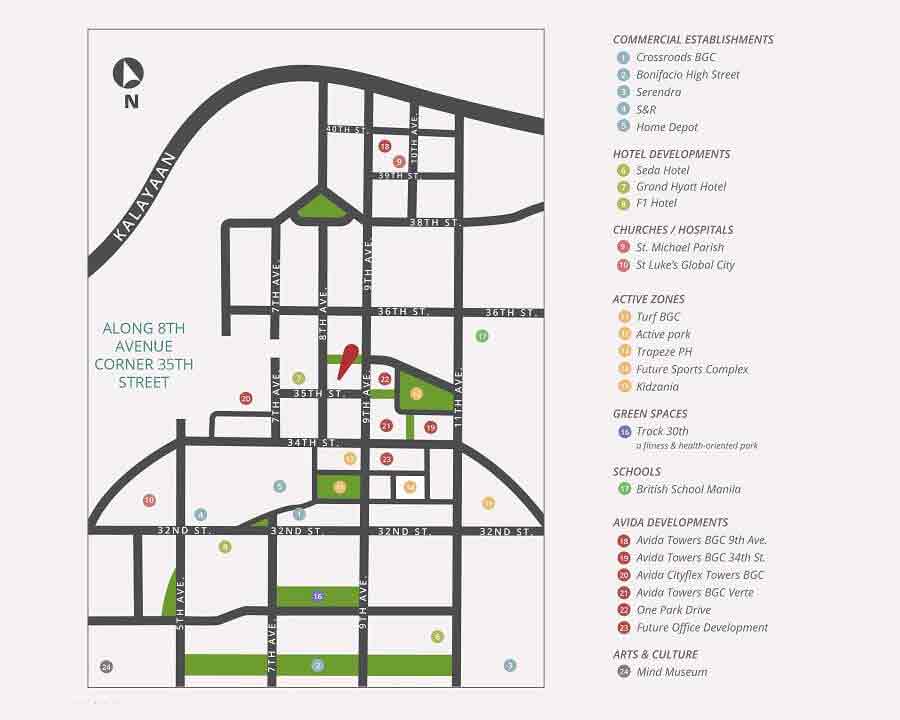 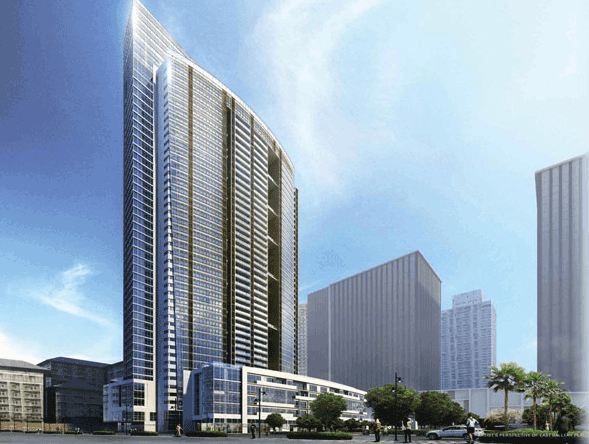 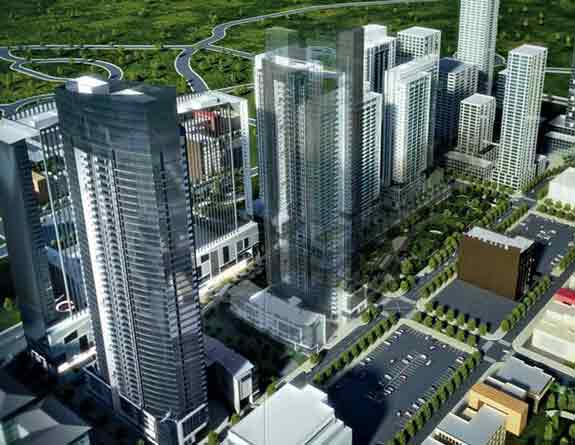 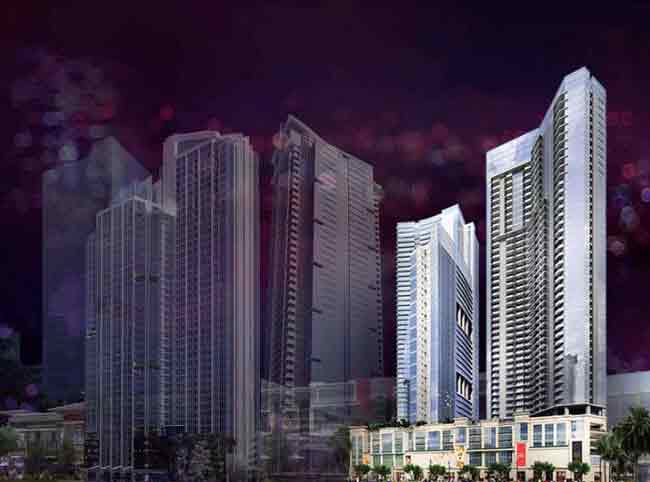 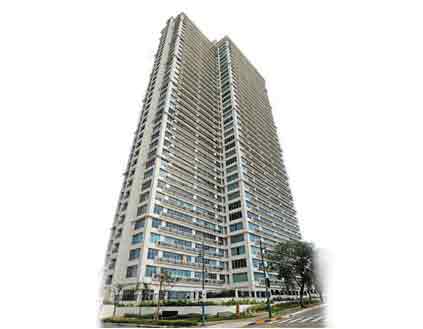 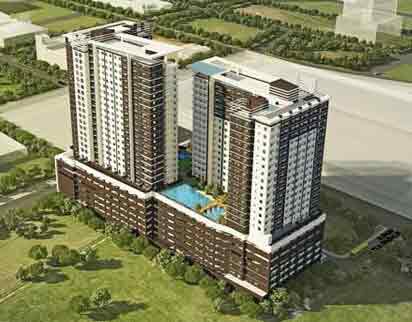 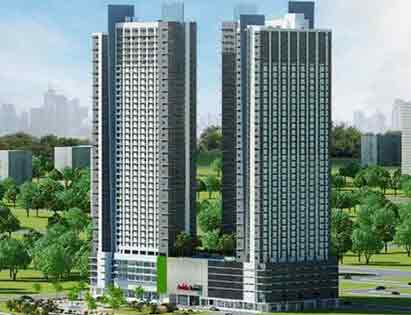 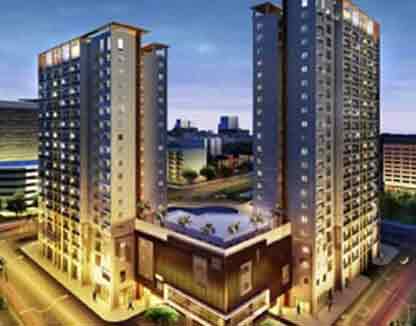 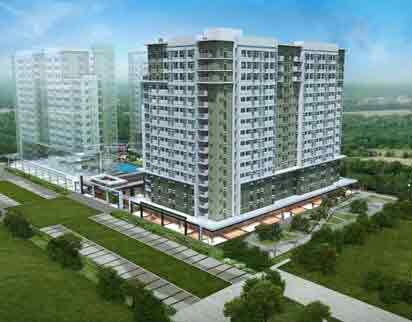 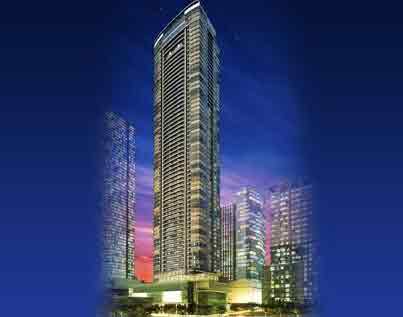 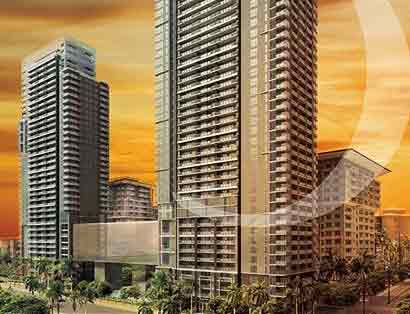 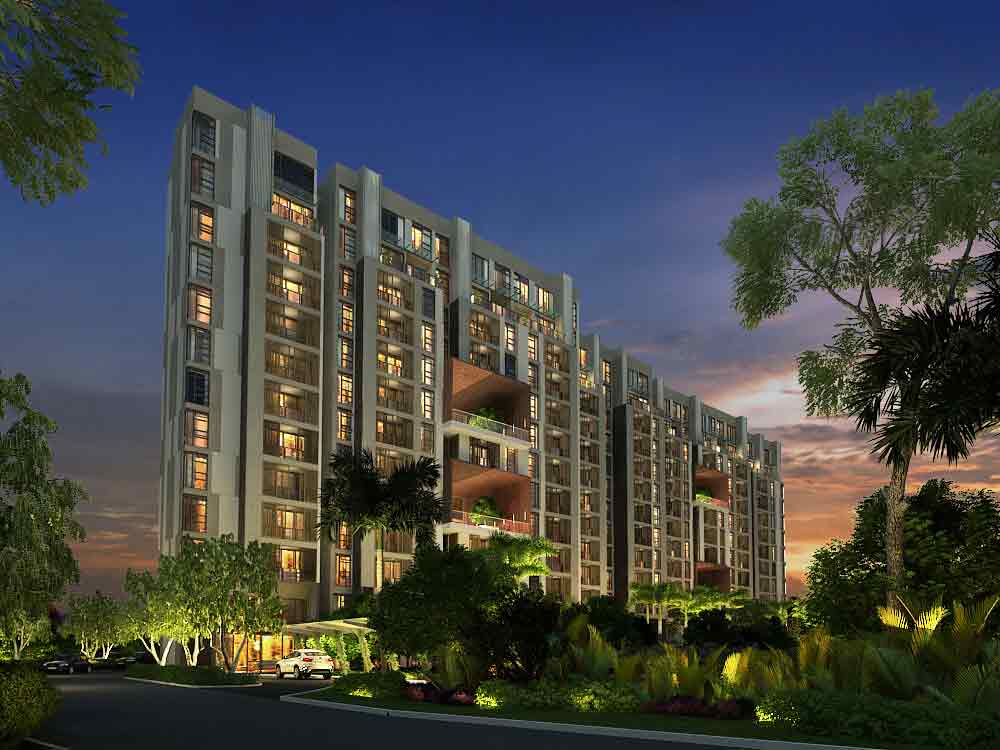 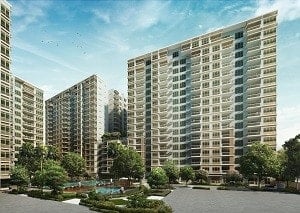 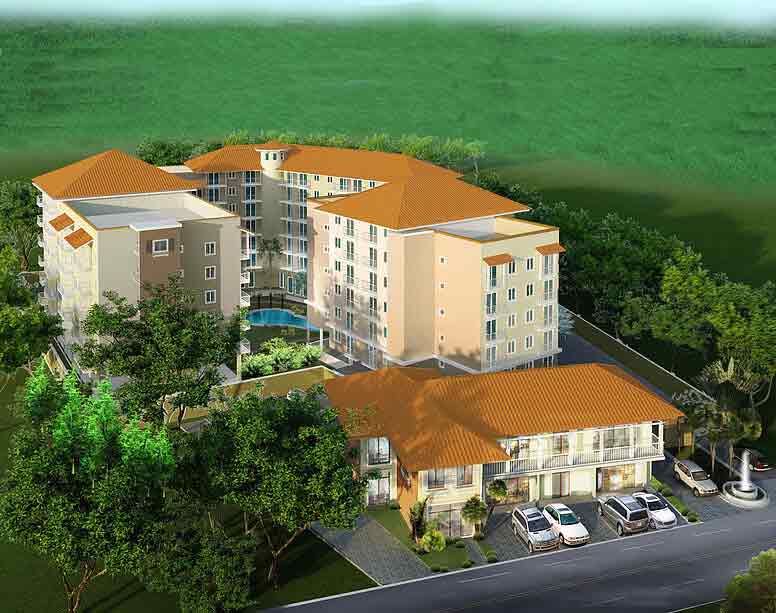 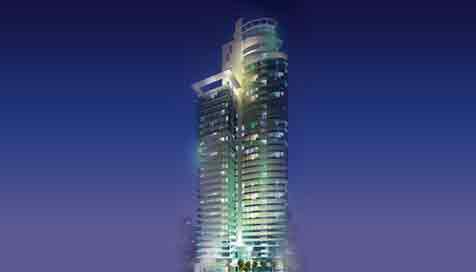 Avant at The Fort 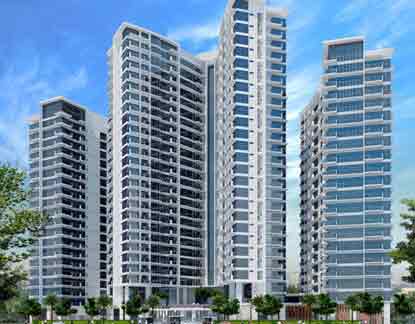 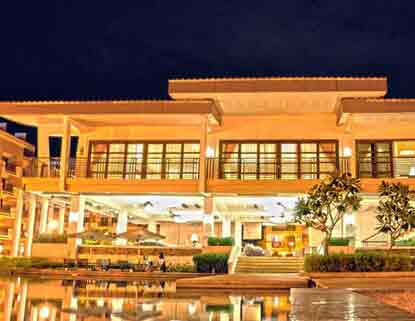 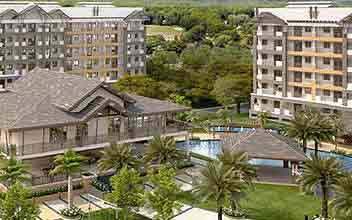 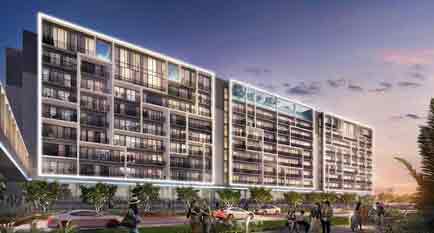 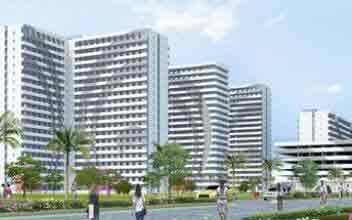 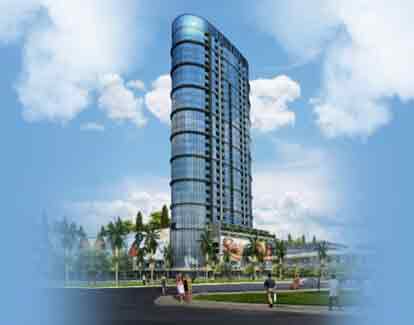